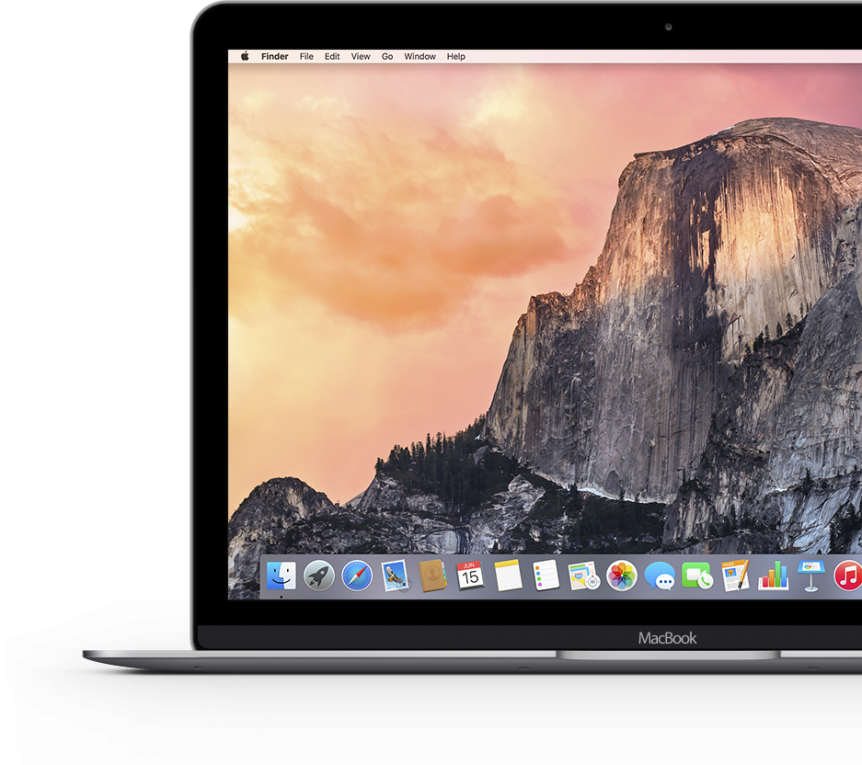 An interesting story has developed this past week that we thought we would share with you. Apple led an undercover sting operation and discovered that over 90% of the ‘genuine Apple components’ being sold on Amazon were actually counterfeit.

We know how many of you turn to Amazon for your purchases of Apple Chargers, and other components, so we thought it would be a good time to share this.

It looks like Amazon will be able to clean up the mess and get the knock off parts offline, but it also looks like it might be a while before it happens. Our recommendation is to hold off on buying anything ‘Apple’ on Amazon until the dust settles.

In a federal lawsuit filed this week, Apple asserted that nearly all the iPhones, chargers and cables it surreptitiously purchased from online retailer Amazon were fakes.
“As part of its ongoing brand protection efforts, [Apple] has purchased well over 100 iPhone devices, Apple power products, and Lightning cables sold as genuine by sellers on Amazon.com and delivered through Amazon’s ‘Fulfillment by Amazon’ program,” Apple’s complaint said of a nine-month operation. “Apple’s internal examination and testing for these products revealed almost 90% of these products are counterfeit.”

Although Apple did not target Amazon in the lawsuit — instead, Apple sued Mobile Star, a New York-based former supplier to Amazon — the retailer came off poorly in the complaint.

“Apple makes great efforts to combat the distribution and sale of counterfeit Apple products bearing its trademarks,” the Cupertino, Calif. company’s lawyers said. “Despite Apple’s efforts, fake Apple products continue to flood Amazon.com. Each month, Apple identifies and reports many thousands of listings for counterfeit and infringing Apple products to Amazon.com under its notice and takedown procedures.” – Story sourced from Computerworld.com

Have a great day!

Yoga Bear Computer Repair is a Sacramento Computer Repair company that primarily does mobile and onsite computer repair. Founded in 2011, and with a team of 7, we offer PC and Apple repair to all of Sacramento County. Our services include but are not limited to PC Repair (laptops and desktops), Apple Repair (Macbook Pro, Macbook Air, iMacs), Data Recovery, LCD Laptop Screen Replacements, Charging Issues (DC Jacks), hardware repair (replacing motherboards, keyboards etc), Networking, virus and malware removal and more. We service both residential and business clients, and have a perfect five star rating on both Yelp and Google. If you are looking for Macbook Repair in Sacramento, CA then please give us a call today!